Made in collaboration with Games Apptually, Become the legendary hero Finn McCool as he races across the Irish Sea! Join Finn on his quest and see if you can leap to the top score. Leap and dodge across the causeway as Finn's quest grows more and more challenging!

On this project we were to develop a new game on behalf of Games Apptually, this involved everything from design, coding, art and sound. It was our first major client project and we were developing as our first major game was soon to be released and some work was winding down on that. At a later stage we came back to this game with an updated version with various gameplay improvements and adapting the character art to match the National Trusts version of Finn Mc Cool. 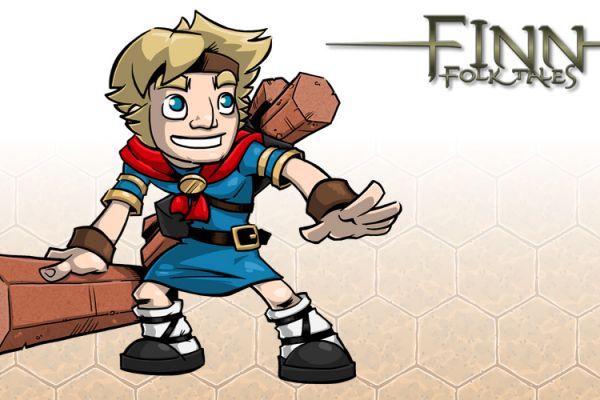 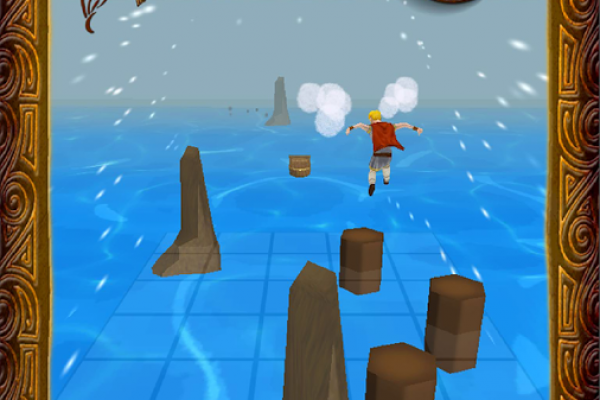 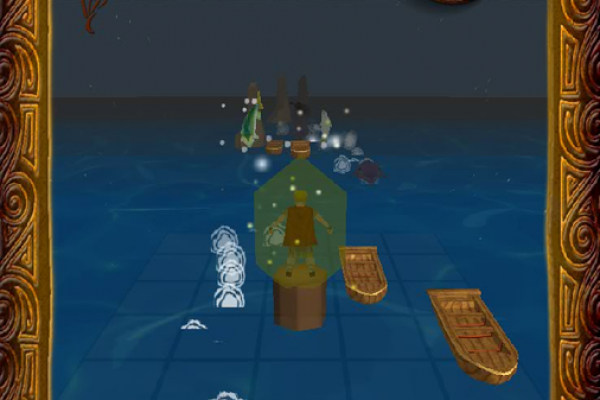 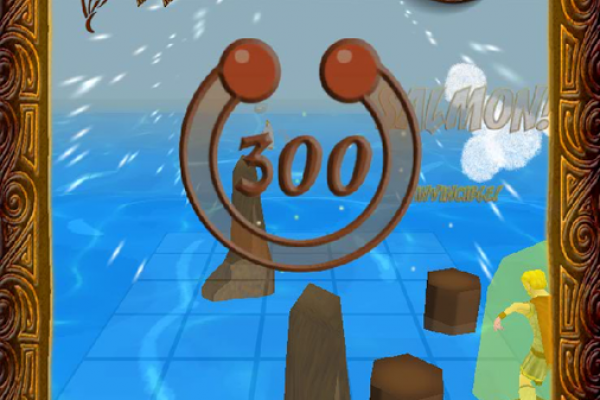 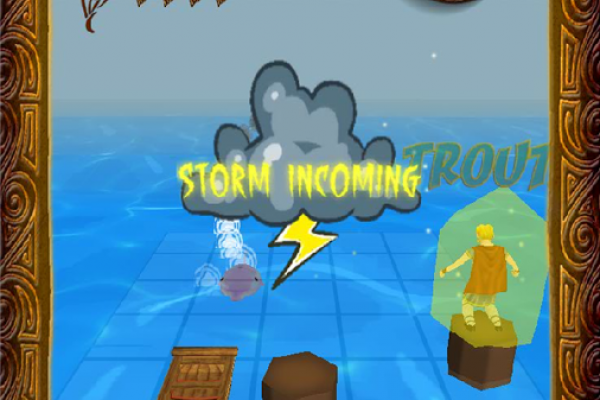