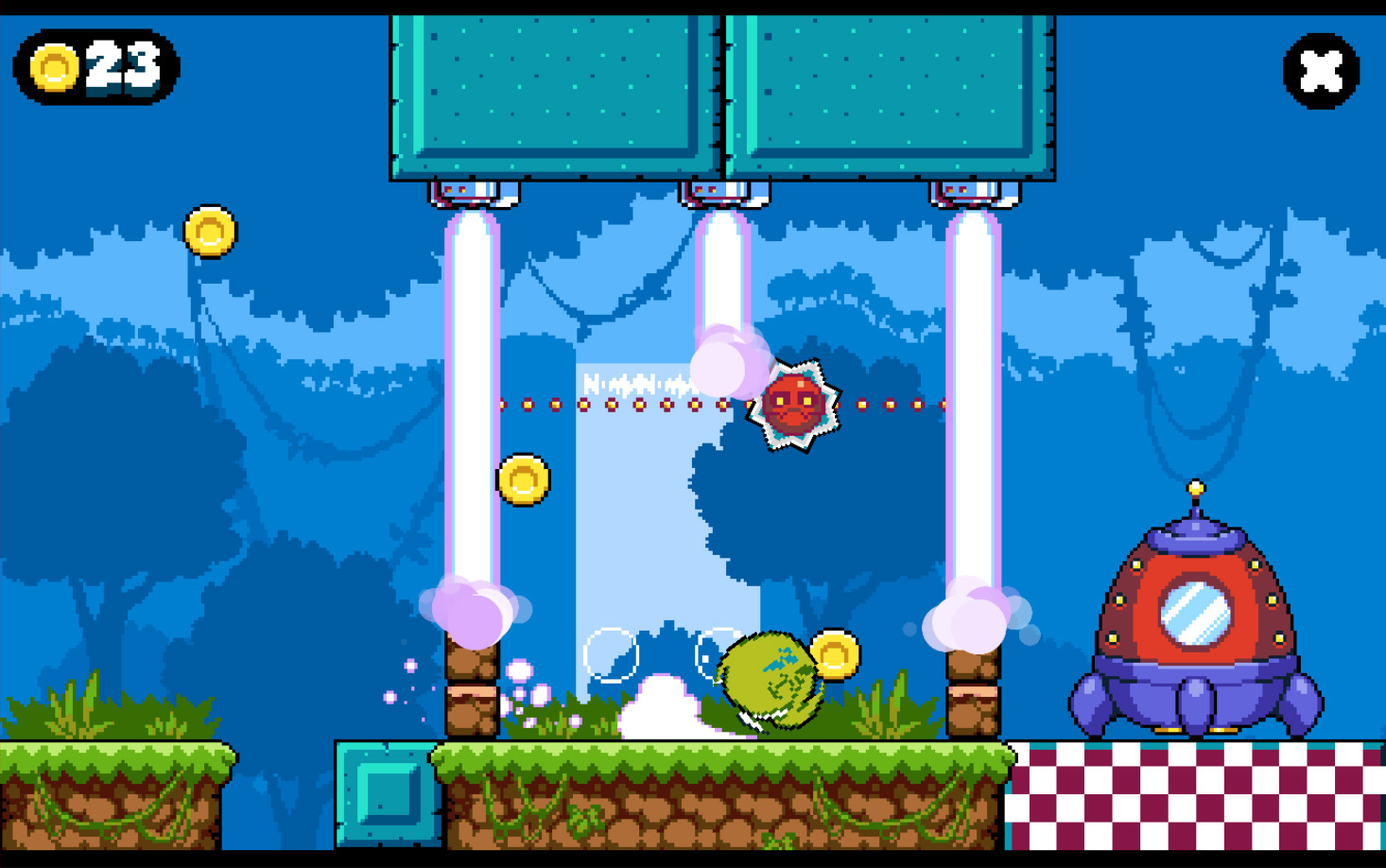 Dino Jump is a precise puzzle platformer where you play as a little dino getting back to its rocket and hopping from planet to planet Use Special Powers to reach the next room that range from shrinking, rolling, wall sticking, fire breath and more! With quick fire puzzles and small rooms the game is designed for quick pick and play.

Dinojump went through a few variations, but the main idea of tiny quickfire puzzle rooms was the same throughout. Initially the levels had some verticality but the horizontal focus allowed more scope with the levels. The prototype we ended with was probably one of the most polished proof of concept prototypes we had done to date.

My main role on this project was helping with the level design, I also helped out whenever needed with some testing and anything else needed at the time. 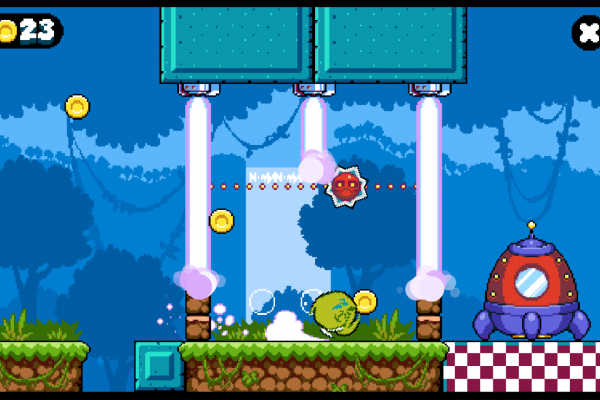 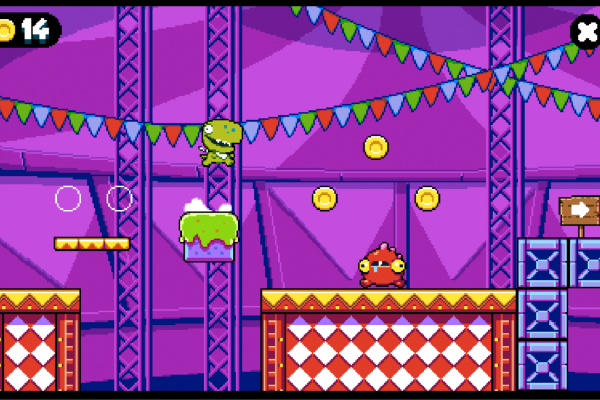 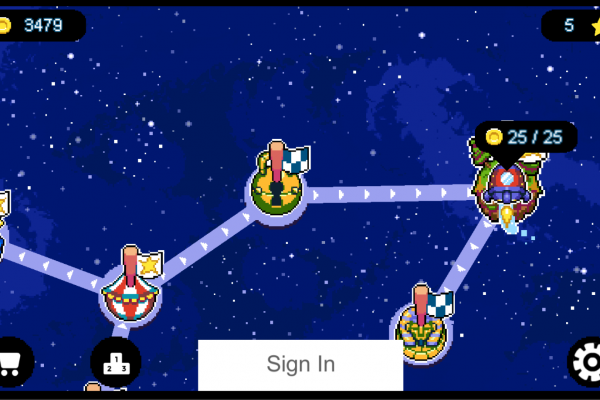