Origami meets Multiplayer 2D Dogfighting! You play as a paper airplane and you must battle your friends to be the last one standing. The idea was based heavily on an old game for the Amiga called Bratwurst, having always liked the feeling of speed and dynamic camera system it had, that was the kind of feeling we were hoping to get in it.

The work was all mostly done in an 8 week period by a young team we had on placement with us at the time and the end result of the prototype looked and played really well. It never went any further mainly just down to other project commitments and not being able to designate the time it needed to get it to release.

In the inital prototype my role was developing the initial concept, and project managing, the 2nd stage of the prototype Peter did much of the project management and did a great job and I helped where needed. 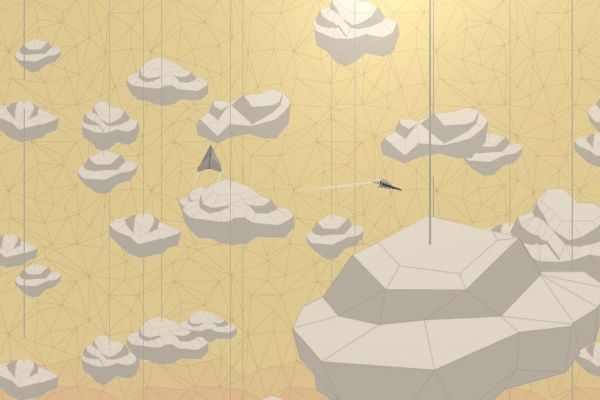 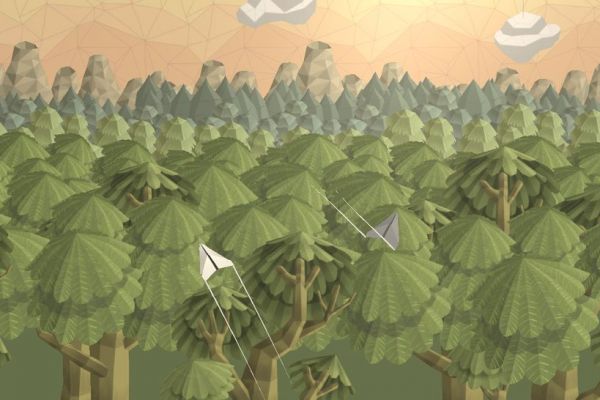