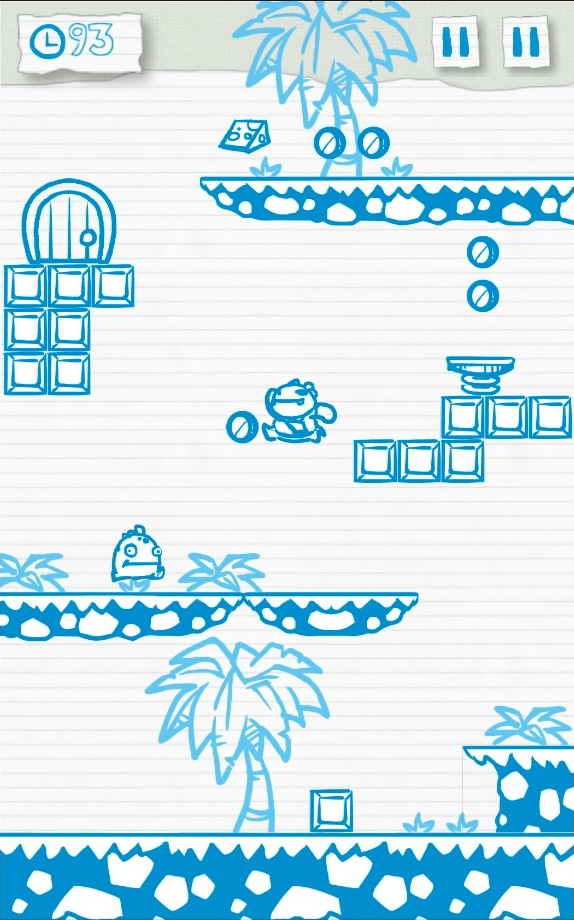 Jump Troll is an single screen platformer puzzle with sketchy style graphics. Jump from the bottom to the top while collecting cheese pieces to get to the next room!

This was in development alongside a few other projects (think maybe Seagull Swipe), We made a pretty decent prototype and we were unsure on which control scheme to use, we came back to it later with some changes and we were a bit more settled on the control scheme but it never went much further than the prototype due to other commitments.

I mainly focused on project management but I also did some work with control schemes and quality assurance. 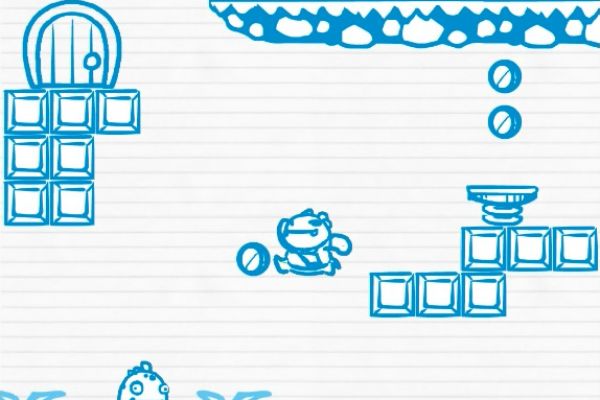 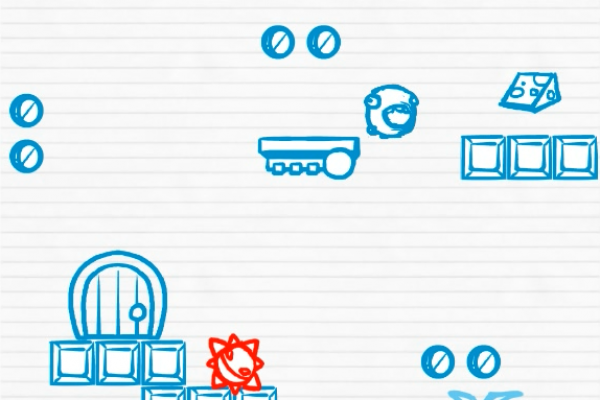