Can you crack the code and be the first to unlock the secrets of Codinca? Codinca is a board game developed by BackSpindle games an award winning Northern Irish based board games company We developed a digital game as a proof of concept for the team. In conjunction with the original developer we began the project midway through a project and refined and tweaked it into a polished proof of concept.

This project we did for BackSpindle games a board game design company well known for their Codinca board game, our role was to develop a digital proof of concept for the game. The project was an extremely fast turnaround, I think we had 2.5 weeks or so, but we pulled together a well polished proof of concept in that time.

We all did a little bit of everything on this project, but my main role was the project management, working together on the UX design and heling out with the programming. I also managed the Quality Assurance. 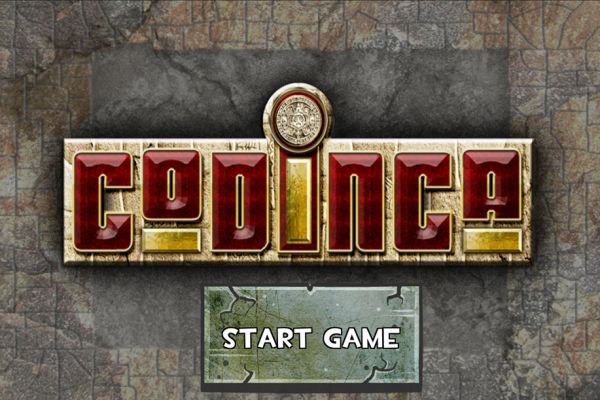 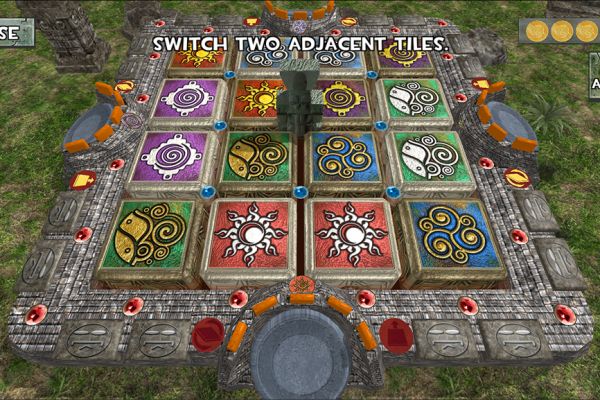 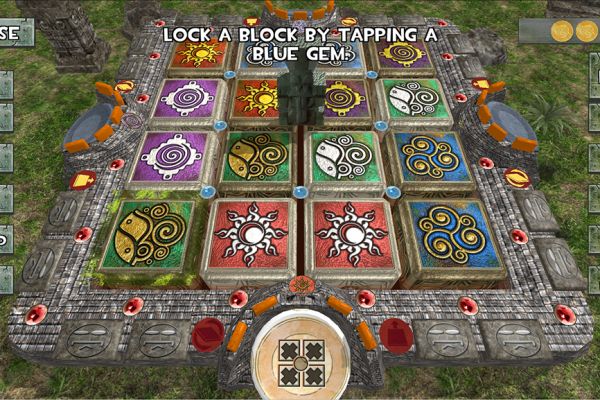 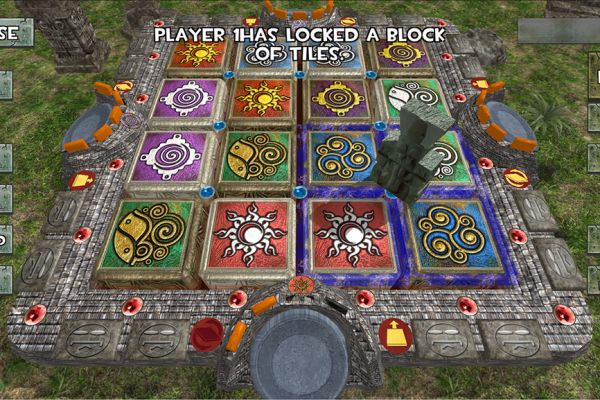