PLATFORMING ADVENTURE Explore vast landscapes full of unique characters! Over 15 enormous levels of adventure! BATTLE Use your baby bacteria as ammo! Defend yourself from the onslaught of micro enemies CHARACTERS Over 45 characters; from friends to enemies Use unique microbes to give special power-ups GAMEPLAY Touch controls with simple on screen buttons Press anywhere on the screen to fire your baby bacteria Infectious platforming adventure!

Jellyflug was our first game as a company, it was a massive undertaking as our first game, originally thinking we could develop it in 6 months, it became an 18 month project. An original concept developed by Mark Quinn, we had a lot of concept ideas and art ready even before starting the game development. It featured around 6 hours of playtime from start to end. Overall it was well received and probably the game I learned the most about game development when making.

I had several roles on Jellyflug, usually just working wherever I felt was needed at the time.  My roles included the game design where I helped turn the concepts into gameplay loops, I also helped with a bit of the programming, managed the level design, managed the quality assurance and took care of the project management. 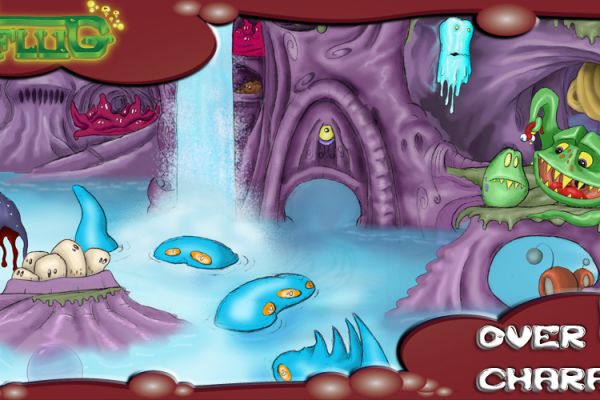 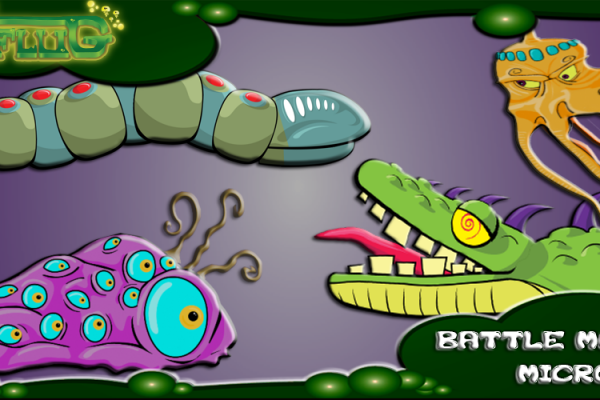 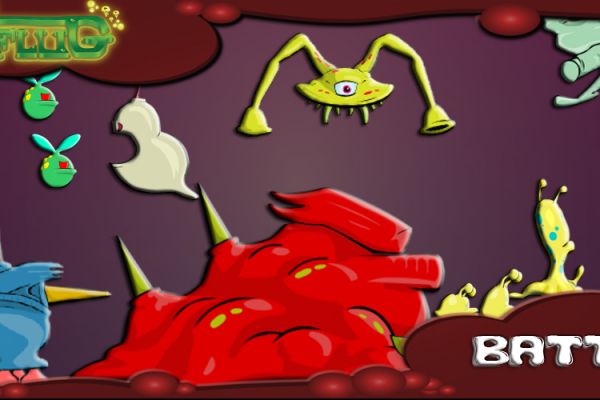 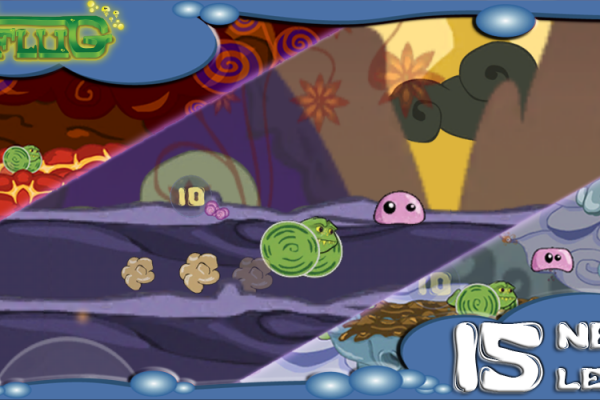 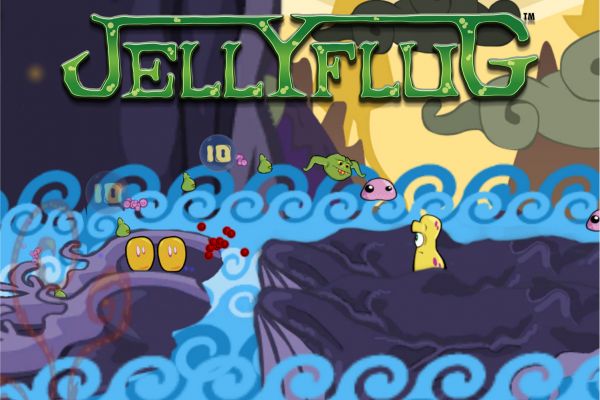