STAR TROLL has returned! Returned from his trip to the space supermarket for groceries. But what's this!? ALIENS are on the attack! Have you got what it takes to defeat the evil alien army and navigate through dangerous asteroid fields?

Action packed alien devastation! Epic boss battles with shifting mechanics and behaviours! Different weapon levels awarded by defeating the menace and activating your power up system! Hazardous obstacles to overcome as you power your way through the nebulae of space! Navigate through the different sectors of space, blast the alien colonies and end this war to return peace to the galaxy! Addictive survival based gameplay! Retro style pixel graphics! Simple, pick up and play controls! How long can you survive? Well what are you waiting for!?

Star Troll was developed over the course of 8 or 9 weeks, it was an opportunity to try out developing a 2D shoot em up. It's an endless shoot em up where you aim to get the highest score. The use of waves of enemies in the gameplay meant each new wave could have some level of randomness while also having some control of the difficulty as the game went on. The team worked really effectively on this project and we were really happy how it ended up.

I actually didn't project manage this game, which was a nice change, Thomas Mc Closkey managed it very effectively. My main roles were advisory as well as helping with Quality Assurance. 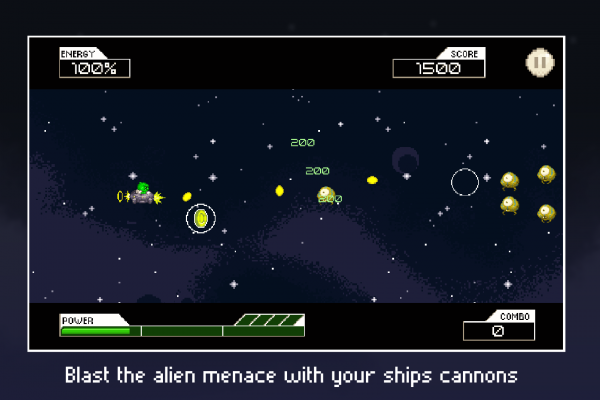 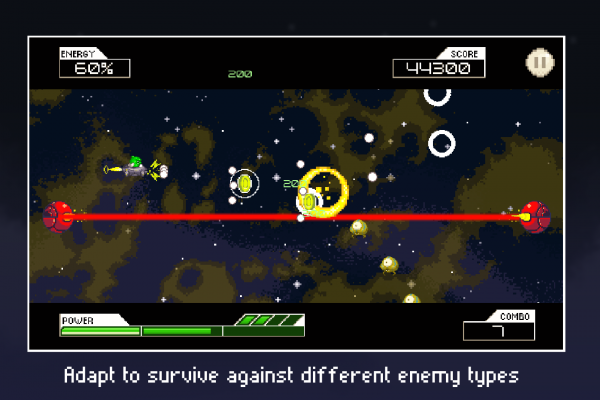 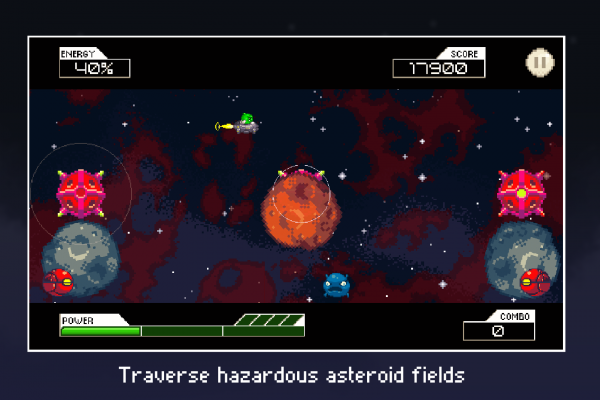 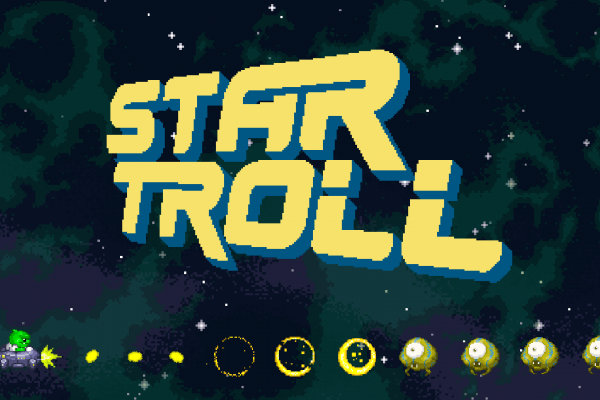 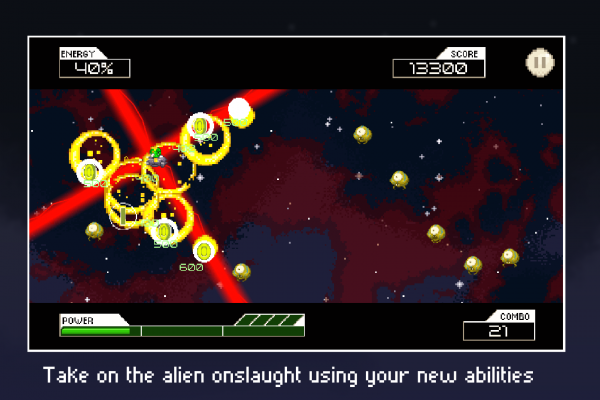