Welcome to the Micro World of Jellyflug! Run, jump and battle your way through the micro-world of bacteria. PLATFORMING ADVENTURE Explore vast landscapes full of unique characters! Over 45 enormous levels of adventure! BATTLE Use your baby bacteria as ammo! Defend yourself from the onslaught of micro enemies CHARACTERS Over 45 characters; from friends to enemies Use unique microbes to give special power-ups Infectious platforming adventure! Jellyflug Micro Adventures is basically our directors cut version our first game Jellyflug complete with streamlined levels, improved visuals and controls.

The original Jellyflug game had a lot of things I really liked, but also a bunch more I wanted to improve, Originally this project started as just an update for Jellyflug, but some of the changes became bigger and bigger gameplay changes (chopping levels into smaller chunks to suit mobile play better). Instead we decided to make a sort of definitive edition of the game. This featured the newly streamlined levels, the much-improved visuals, better screen scaling for various resolutions, and controls for PC and Mac builds of the game.

As this was built from Jellyflug I was very familiar with everything, the majority of the project was myself and Darragh Lydon working on the improvements. I took care of Game Design, Level Design changes, some visuals, helping with some programming and the project management. 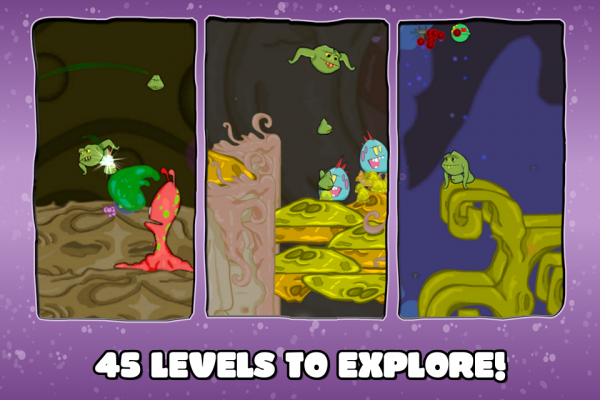 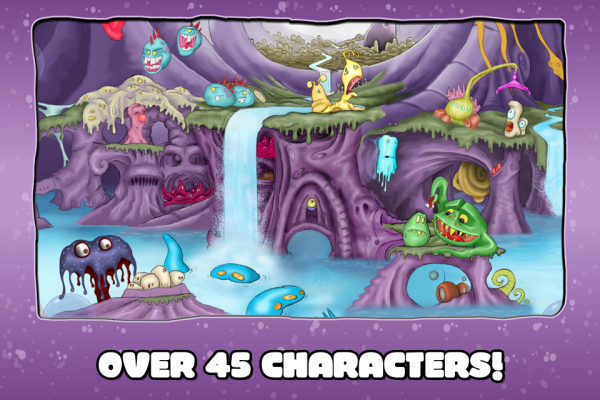 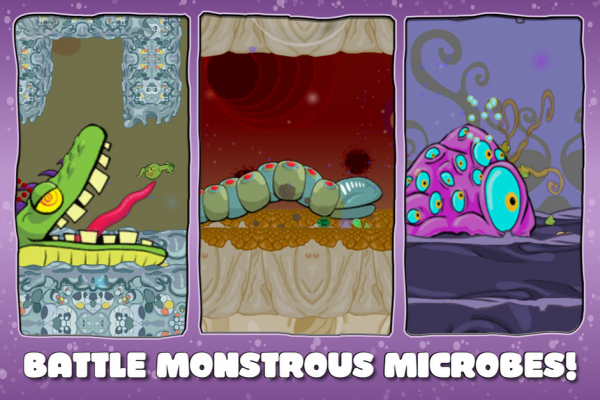 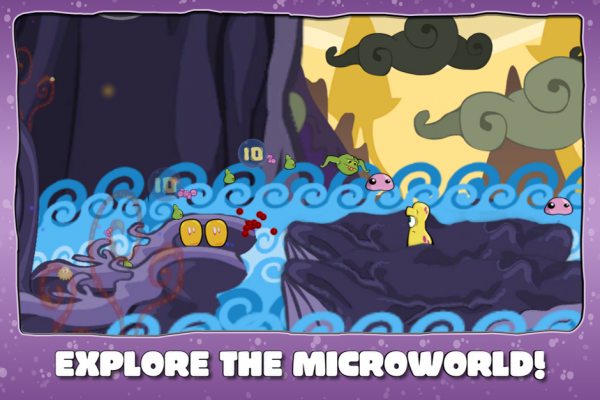 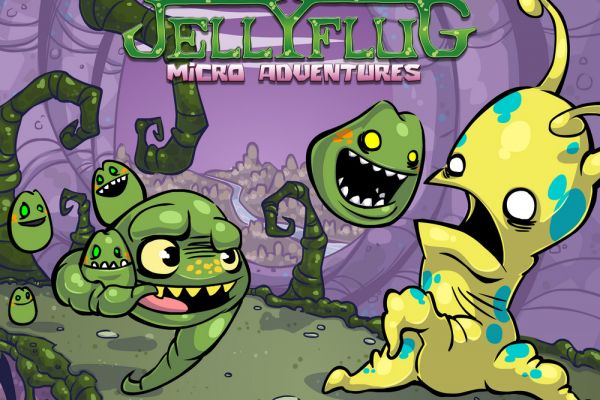