LOOK OUT! There’s a raging seagull on the loose! STEALING food from upstanding citizens and causing chaos! Take flight! You are a seagull! Feel the wind blow through your feathers as you conquer the skies! Poo like you mean it! Seagulls are all about chaos. Aim your shot and let rip! What’s yours is mine! Literally steal candy from babies! Or maybe tins of tuna are more your thing? Steal those too! Watch out! General Overkill is going missile crazy! Avoid the dangers so you can live to poo another day!

Seagull Swipe started life as a Starfox esque shooting game where you played as a Seagull, after much trial and error we tried differing control schemes and went for a more on rails touch based swipe system. It was our largest project to date at the time, but was an easier project to manage thanks to having more experience. We released onto various mobile platforms in 2015 and it became our highest grossing game.

I had a few roles on Seagull Swipe, but my primary one was the game design, it was a game that required a lot of experimentation. I also took care of the project management, managed the quality assurance, finding finance for the project and anything else that was needed at the time. 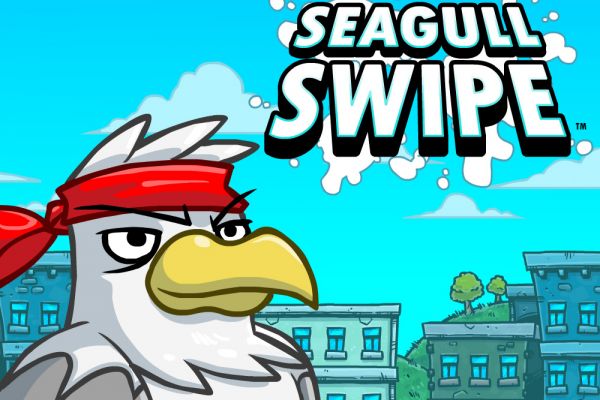 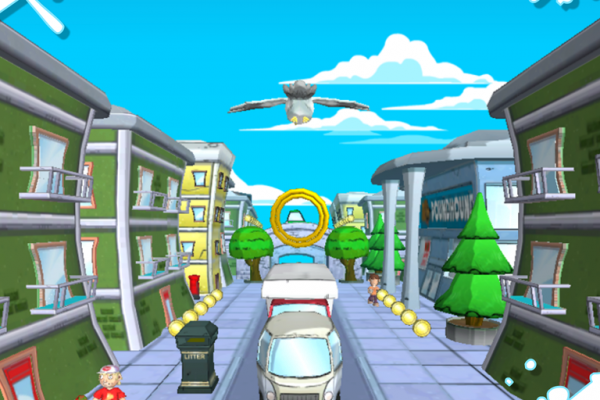 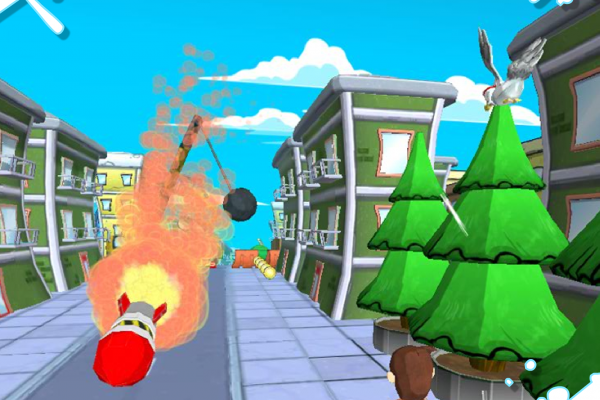 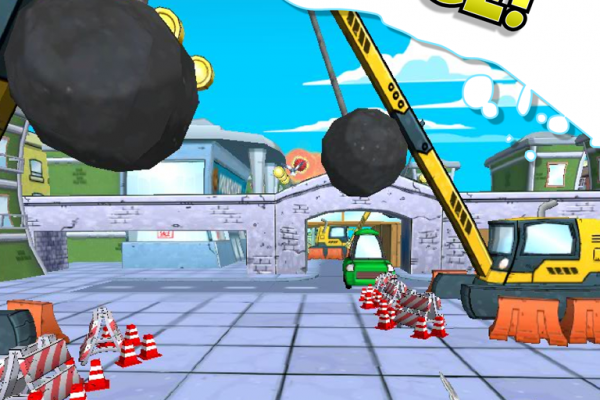 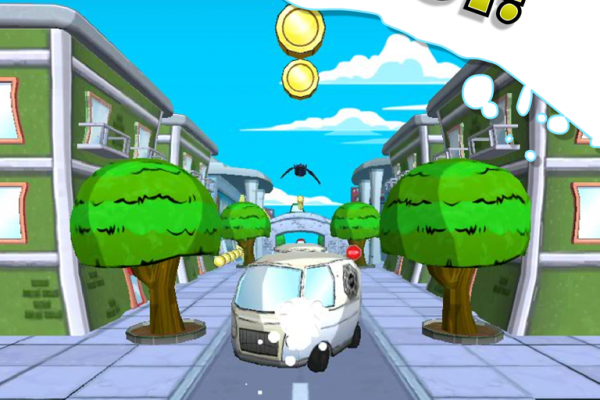