This game was developed in stages in 2012 and 2013; it was a massive undertaking as the game would require online infastructure, campaign modes, full battle mechanics and leveling systems, over 21 different 3D monsters and a variety of tile models. The final demo we made had a fully working battle system, with the demo ready graphics and fully working online battling and chat features. We decided to focus on other projects as I couldn't find a way to shrink the scope of the project to something that we could afford to do without extensive outside finance.

I had a few different roles on Terramentals with the main being the game design and project management. Myself and Darragh went back and forth on possibilities for the gameplay and what we ended up with worked pretty well. We also worked together on the battle map design. I also helped out iin programming and some tweaking in the art. 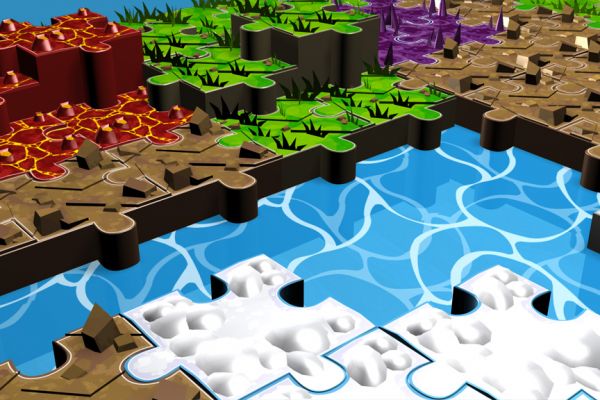 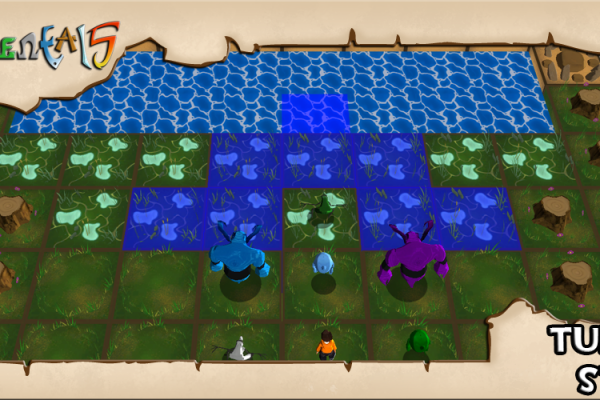 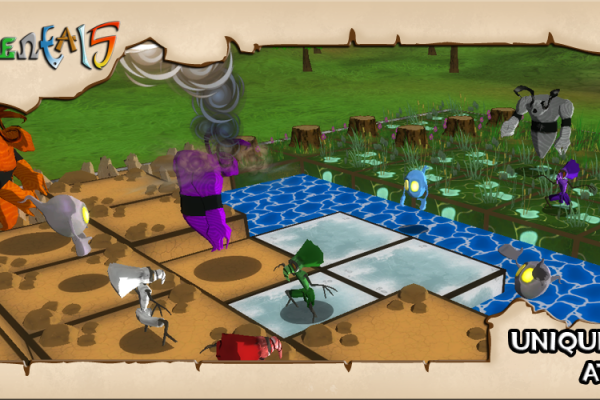 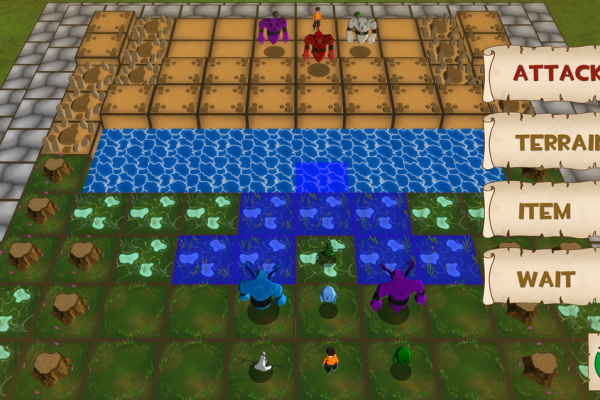 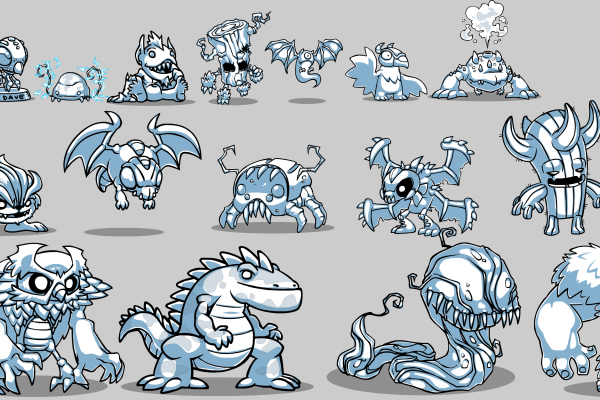